FIFA World Cup in Qatar 2022 has ended, and we have our world champion!

Last night was an incredible and extraordinary World Cup final, and we all got to admit that Argentina deserved the championship title. A day before the final, a third place play-off was held to determine the third winner of this year’s World Cup.

Here are the recaps of the final and third place play-off:

Argentina won against France 4-2 on penalties after a dramatic 3-3 draw. The final was held on 18th December 2022 at Lusail Stadium at 11:00 pm (Malaysia Time).

It is the moment Messi has dreamed about for so long, and now, after a very long wait, he finally got the world championship title!

Lionel Messi scored twice during the 23rd minute and 108th minute of the final, while Ángel Di María scored once during the 36th minute. Kylian Mbappe secured a hat-trick during the 80th, 81st and 118th minute, an astonishing performance by the star player.

France’s players were seen as disappointed after the final, but they honestly showed us such a fantastic performance during the match, no doubt of that.

Croatian captain Luka Modrić said that it was important for the team to repeat their 2018 success to prove that previous medals were not coincidental. “We belong to the world elite,” he added.

Croatia player Joško Gvardiol scored during the 7th minute, Mislav Oršić followed suit during the 42nd minute of the match, while Morocco player Achraf Dari managed to net once.

Even though Morocco did not claim third place, they still did their best and made many supporters proud of their achievements.

Congratulations to Argentina for being the champions of the FIFA World Cup 2022! 🇦🇷 🎉 This year’s World Cup was undoubtedly full of surprises and intense matches, making it unforgettable. We have to wait another 4 years for the next World Cup!

Did you catch the final last night? What did you think of the final? Let us know your opinions and thoughts by commenting below!

Now We Can Have Starbucks Super Cute Mug For The Tiger Year In Malaysia Too! 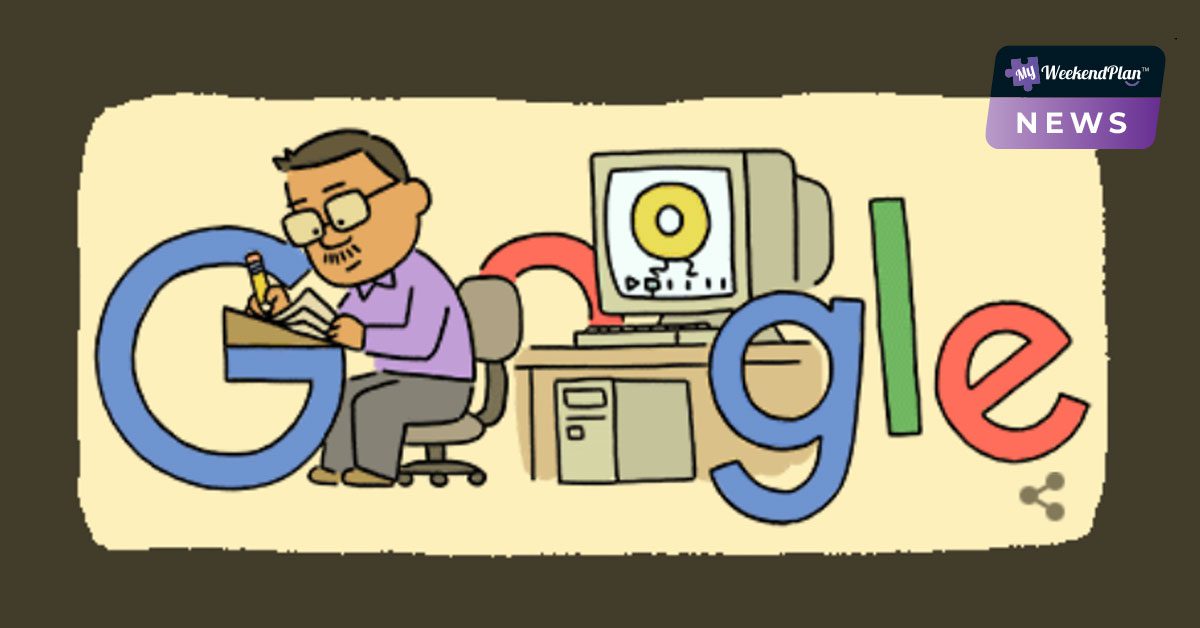