Breakout is a Malaysian-made brand and the creator of the first-ever character-based escape room game operator that includes both characters and roleplaying strategies in two outlets, Avenue K and NU Sentral Shopping Mall in Kuala Lumpur.

The brand has expanded its franchise, allowing many people across the globe to experience Breakout escape rooms in the United States (Novus), Canada, Saudi Arabia (Novus), South Korea and Myanmar.

Breakout marked another year of growth with the opening of its third outlet in Melaka, The Shore Shopping Gallery, a hybrid outlet with an exciting escape game experience and Spy Game.

Spy Game made a debut with Breakout’s 4th outlet at The Curve, the first-of-its-kind game concept in the nation where players will roleplay as a spy and get into a secure location and avoid patrolling guards to finish the given mission.

There are as many as 12 different escape rooms available at both of its outlets in KL, making it easily the perfect place to visit whenever you feel like testing your mental abilities. This famous escape room brand has everything you need, from easy, hard, and scary, to family-friendly. There is an escape room for everyone at Avenue K and Nu Sentral.

Are you ready to challenge yourself and work as a team with your friends? Only 35% have succeeded in Breakout’s KL and Melaka escape games, so can your team become one of the minority?

Have you seen films where a group of people are trapped in an escape room and got to find their ways to get out? Well, at Breakout, you can experience movie-like escape, but minus the real-life deadly outcomes, that is for sure! Each of Breakout’s theme rooms has distinctive storylines, so you and your friends can be the star of your own Escape Room movie!

Challenge the Breakout new game concept, Spy Game, to bring out the inner James Bond in you by sneaking, hiding and disguising to accomplish an impossible mission in the limited time given!

Searching for an escape room for team building? Breakout is definitely the best spot you can go with your co-workers! The best part is you can choose between experiencing it physically at the nearest Breakout outlets in KL and Melaka or doing it online with its Virtual Team Building games!

Each game is charged based on the number of players in a group. The greater the number in a group, the lower the price, so what are you waiting for? Gather all your friends to enjoy stimulating games while saving more!

Are you interested in becoming a spy and put your mental and physically in use for a day? Here are the things you need to know about Breakout:

Venture Into the Fairyland at Fun X World 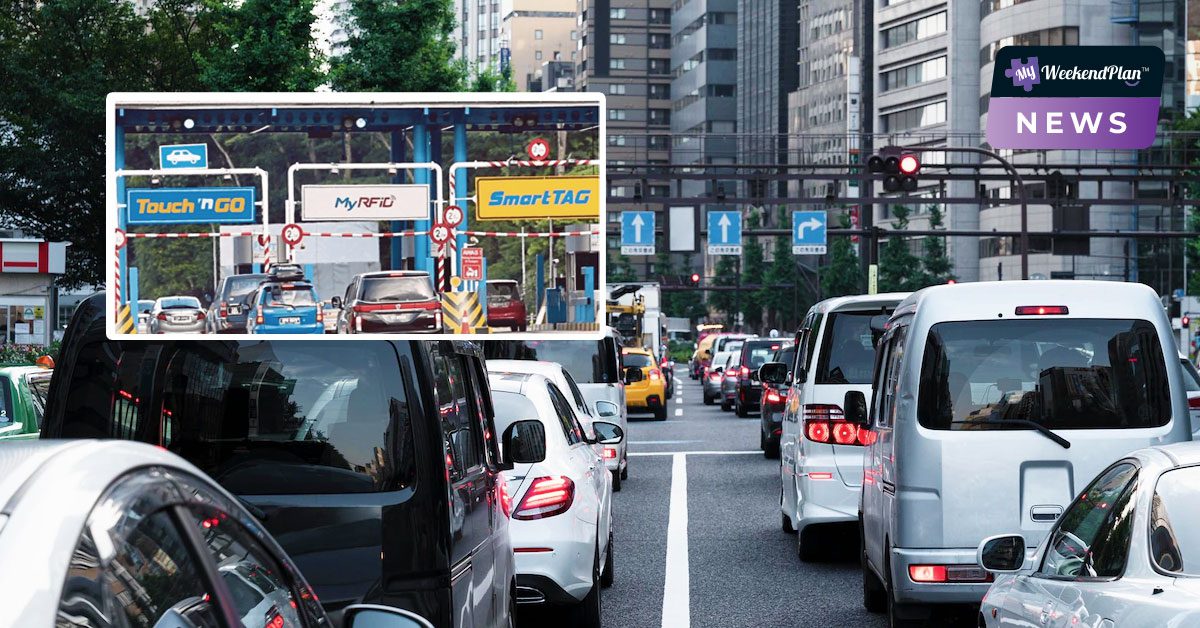