There is a certain genre of movies that have been blowing up on the cinematic scene lately and that is superhero movies. Superhero movies have become widely known due to the fantastic superheroes, stunning visuals and riveting action sequences.

2022 has become the year of superhero movies as there are many that are being released this year that comic book lovers and movie goers have been dying to watch. Here are the top 10 anticipated superhero movies in Malaysia that you should look out for in 2022.

What are the must watch superhero movies in 2022?

The best superhero movies that you should definitely not miss out on are Spider-Man: Across the Spider-Verse Part 1, Everything Everywhere All At Once, The Batman and Black Adam. These movies have a unique concept towards superhero movies and expands more than just the original comic book plotlines.

Ratings: Jared Leto stars in the titular role of Morbius who plays a scientist who is infected with a rare blood disease as he desperately searches for a cure that could help himself and others who are infected with the same disease. As he finds the cure, he turns into a blood thirsty vampire.

2. Doctor Strange in the Multiverse of Madness

Ratings: Benedict Cumberbatch returns as Doctor Strange as he navigates through the multiverse that has been tampered with along with Elizabeth Olsen’s Scarlet Witch. Marvel fans can expect this movie to have a darker tone with endless possibilities as to how this story will go.

Ratings: In this movie, we see a young Bruce Wayne take on the mantle as Batman as he navigates the streets of Gotham that is rampant with crime. One sadistic villain decides to challenge Batman, as untold secrets are revealed and new relationships must be made to bring justice to the city.

4. Everything Everywhere All At Once

Ratings: This unconventional superhero movie that is distributed by A24 delves into themes of alternate realities and multiverse. We see Michelle Yeoh in the starring role of this movie as she works her way with her newfound powers to attack the dangers that are a result of an interdimensional rupture in reality.

Ratings: Thor: Love and Thunder is nearing its premiere date yet no official trailer has been released for the movie. Perhaps, Taika Waititi is saving the surprise until the last minute. This movie serves to be a direct sequel to its predecessor, Thor: Ragnarok. As details of the plot are not yet revealed, we do know this will be Christian Bale’s debut to the Marvel Cinematic Universe. Talk about a DC and Marvel crossover!

Ratings: Move over, superheroes, it’s time for the super-pets to shine in the spotlight! This movie focuses on Krypto, Superman’s dog, as he forms a team of animals that have been given superpowers and they need to rescue the Justice League from the clutches of Lex Luthor.

7. Spider-Man: Across the Spider-Verse – Part 1

Ratings: This upcoming animated superhero movie features Miles Morales as Spider-Man as he ventures into the “Spider-Verse”. The movie serves as the first of a two-part movie that is a sequel to the previous movie, Spider-Man: Into the Spider-Verse. Prepare yourself for an epic adventure into the spider universe!

Ratings: Dwayne “The Rock” Johnson stars in this DC live action movie as Black Adam who is the archenemy of the superhero, Shazam. This movie focuses on the origin story of this anti-hero while introducing an array of underrated DC superheroes.

Ratings: Black Panther: Wakanda Forever will be a direct sequel to the previous movie, Blank Panther that starred Chadwick Boseman as the titular role. After the passing of Chadwick Boseman in 2020, director Ryan Coogler decided not to recast the role of Black Panther. As an official trailer and plot have yet to be revealed, fans are left to theorize on how the story will go on.

Ratings: The Batgirl movie will feature the superhero, Batgirl who happens to be the police commissioner’s daughter, as she follows in the footsteps of the caped crusader we all know as Batman. The Batgirl’s official trailer and plot details have yet to be released and there is no official release date either but the creators have noted that it will be released in 2022. Fans speculate that it could be a surprise release and this movie will be available on the streaming platform, HBO Max. 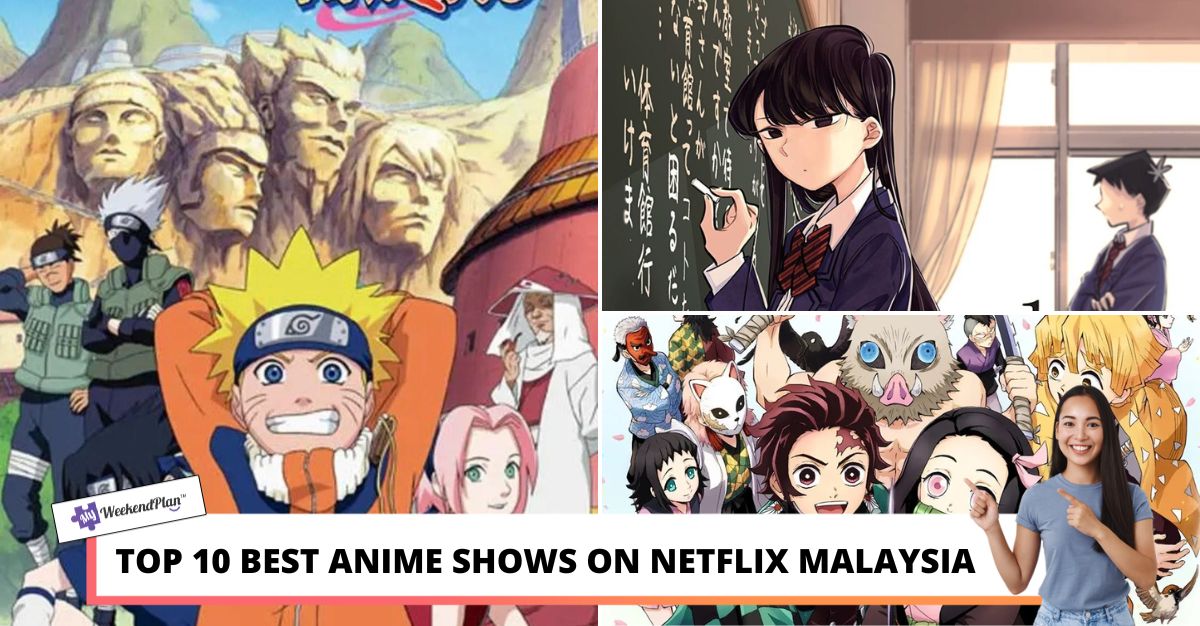